Actually, I Am Jewish, Even If You Don’t Agree 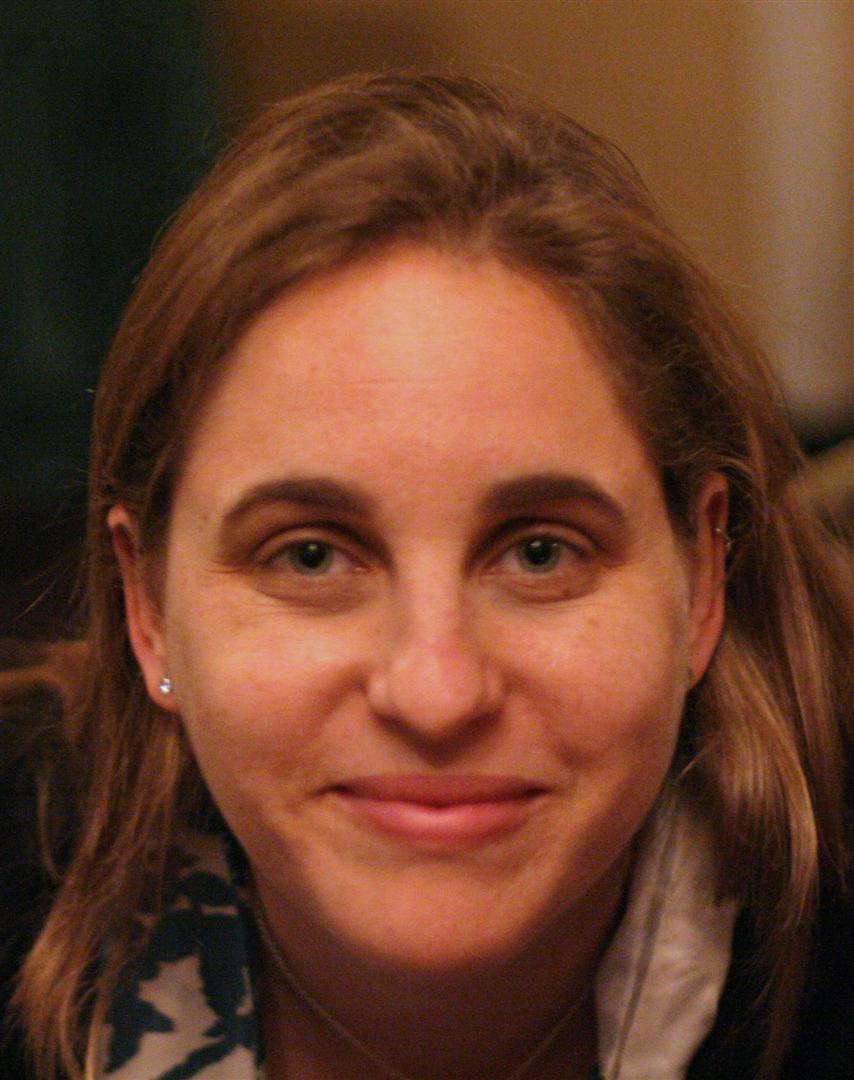 It always comes up when I least expect it, inevitably catching me off guard. It’s an innocent question asked in the course of small talk at a party. It’s an observation made by our Irish-Catholic plumber as he is fixing our sink. It’s an article on The Huffington Post that I wasn’t expecting to see.

It’s the question of who is a Jew. And if you aren’t a Jew, who can make you one?

My family history is both common and uncommon, especially in the decades since the Holocaust. My father’s family is Jewish, but I’ll never know for sure about my mother. Her maternal grandfather was almost certainly Jewish, and there may be reason to believe that her maternal grandmother was as well, but persecution and fear in northern Italy during WWII resulted in well-guarded family secrets, most of which died with my grandmother. I’ll likely never know.

That’s right. I will never know if I was born Jewish, and there are those who would not consider me Jewish now. I was raised in a secular home, and I found Judaism in college. My commitment to Judaism — to living a Jewish life with my Jewish husband in our Jewish home — was well solidified by the time we traveled to Israel and Italy in 2006. We visited my mother’s family in Italy, but the Jewish community in Mantova was largely destroyed during World War II; the name of my maternal grandmother’s hometown is carved into the stone wall at The Valley of the Communities at Yad Vashem in Jerusalem. Sadly, I was unable to learn more about my heritage.

It was a painful time for me, as I felt like a Jew and Judaism had become central to my life. I had had an adult bat mitzvah in 2001, I had been married by two rabbis in 2003, and my husband and I were already thinking about Jewish day school for our unborn children. The thought that I might be nothing more than a Semitophile was intolerable to me, especially as my husband and I started thinking more seriously about having children. I decided it was time to have a conversion ceremony.

I had done my research, and I knew that even the most Orthodox of conversions wouldn’t guarantee that Israel would accept me as a Jew. (I’m not sure why I was so concerned about Israel at the time; we had no plans to make aliyah, and even if we did, I would be welcomed as the daughter and wife of Jews, just not as a Jew myself.) Even though I didn’t identify as a halakhic Jew (one who follows all traditional Jewish laws), and didn’t want to lead an Orthodox life, I fantasized about finding the three most religious men I could to witness my conversion. I wanted it to be as kosher as possible — not for me, but for the children I would have someday. I didn’t ever want anyone to doubt their Jewish status.

The thing is, I just couldn’t do it. I wasn’t Orthodox, I wasn’t going to become Orthodox, and I wasn’t willing to misrepresent that fundamental truth. I would have no problem increasing my religious observance, but I will not deny or compromise my values. I believe women, gay men and lesbians should have all the same opportunities and responsibilities in the Jewish community as straight men. As I thought about it, I imagined describing my conversion to my children, telling them that even though our rabbi is a woman, we go to the men for the important issues. That didn’t work for me.

Ultimately, I went to the mikveh (ritual bath) with three female Reconstructionist rabbis, three of the smartest, most thoughtful and most dedicated Jews and rabbis I know. Throughout the process, I was fully aware that there are those who will not consider me or my daughters Jewish. Even now, six years later, I am still taken by surprise when the plumber casually mentions that Judaism is passed down through the mother. It’s as if I’m being outed as an imposter, nothing more than a goy trying to pass with a Jewish last name and a Star of David around her neck. Even so, I don’t doubt my decision for a minute, and I would be honored to have those same three rabbis as my witnesses if I were to do it all over again.

In those moments, I take a breath, and remind myself that even though some believe that I may not have passed along halakhic Jewish status to my daughters, I will not relinquish my Jewishness (or theirs) to a small group of individuals who espouse a narrow understanding of what it means to be a Jew. I am raising my daughters in a Jewish home, with a Jewish education, and most importantly, with a strong Jewish neshama (soul). I am raising them with the knowledge that their mother didn’t, and wouldn’t, compromise her values, especially not on the important issues.

As for the Jewish community, we have a responsibility to address the ongoing challenges of conversion. The undeniable reality is that intermarriage is on the rise, and we must find a way to not only welcome the children of non-Jewish mothers, but to grant them full Jewish status. Ultimately, the different American Jewish denominations need to agree on the requirements of conversion. I don’t know what this would look like, but I would hope that people much smarter and more Jewishly educated than me are working on the problem.

The challenges facing the Jewish community are so much greater than that which divides us from within. Ultimately, it will be our willingness to balance our commitment to our history and the wisdom of our ancestors with a pragmatic acknowledgment of the dynamic, complex nature of the Jewish people that will keep our community strong and flourishing.
(Tags: Jewish, Conversion, Identity)