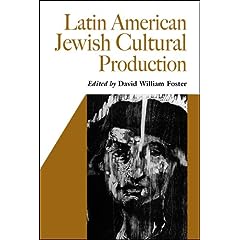 Latin America is home to roughly half a million Jews, preponderantly Ashkenazic Jews. The majority are concentrated in Argentina, but Brazil and Mexico are also home to significant Jewish communities, as are major urban centers in other countries. Jews in Latin America, in addition to their prominent role in business, commerce, and finance, have a significant presence in cultural production and the arts. Like Hollywood, the Argentine and Mexican film industry is heavily Jewish, while the media–print journalism, radio, and television–have long been associated with Jewish interests. The open enrollment policies of many countries–Argentina, Brazil, and Mexico are notable here–have meant that Jews also have a considerable presence in academic and intellectual circles.