Keep Your Hands Off The Hair 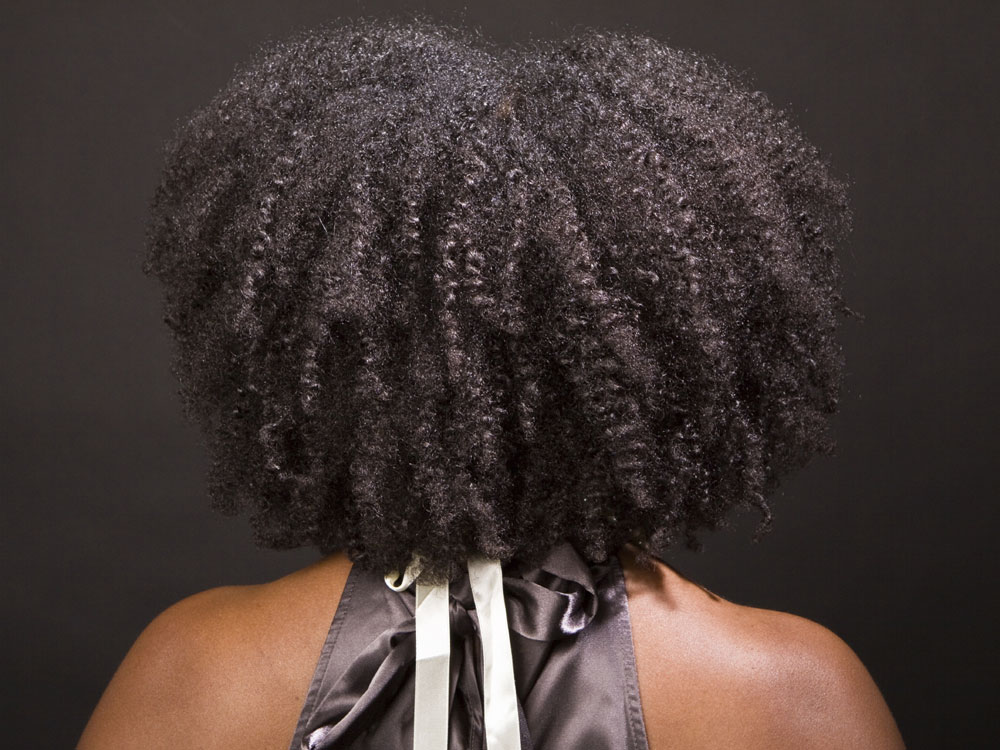 This week we’re going to talk about hair. To touch — or not to touch, that is the question.

And as far as I’m concerned the answer is nearly always, no.

OK — let me explain why this really annoys me.

I’m African-American, and I wear my hair natural. That means in an Afro, or in twists, or some other style that showcases my kinky hair in the tight curls in which it grows from my scalp. It is not chemically straightened. In other words — think India.Arie — NOT Beyonce!

And for the past few weeks, I’ve been rocking an Afro puff: a round fluffy puff perched atop a braided or twisted up-do. It is fierce!

And I must admit — the texture does look inviting to touch. But walking up and palming my puff?! Particularly without permission? Can I Just Tell YOU — speaking colloquially — that is not cool.

I think it is a race issue — as well as a personal space issue. The space issue seems obvious. I see it as a violation as unwanted as those who approach pregnant women — hands out — and start rubbing their bellies.

The race issue is a little more tricky.

For example, I was walking one day recently, puff held high, when a white woman walked up and just grabbed it — cooing, “Oh that’s so cute!”

Fighting back my impulse to grab her wrist, I simply stepped back and growled, “Don’t touch my hair!”

She reared back, offended, “Well, I don’t see what the big deal is!”

That response is exactly the problem.

In what realm of reality is it OK to walk up to a person and — without her permission — lay your hands on her body?

I took a look around Google, wondering about the basis for this distaste that I and many other African-Americans have to acquaintances, co-workers or — most infuriating — strangers, just walking up and grasping away.

On blog after blog, black women railed about the rudeness of folk just walking up and touching their hair.

On another site, womanist-musings.com, in an article called “Can I Touch Your Hair? Black Women and The Petting Zoo,” the author noted, “Today white people still feel that they have the right to our bodies.” She went on to say, “My blackness and your curiosity does not give you the right to touch me.”

Let’s have a reality check here. For hundreds of years, whites had permission to do anything they wanted to black people, and that includes things far worse than touching our hair.

Even now, there are still those pesky signs of disrespect, like a white person calling a woman old enough to be their grandmother by her first name. Is it because she’s black and therefore doesn’t deserve the respect of a title? Don’t both acts send a signal that black people are still objects to be treated as one pleases — all without said object’s permission?

One Web site actually suggested that blacks try humor or self-deprecation to assuage the hurt feelings of the offended person who has just forcibly touched them. But I think, what you ought to do, is keep your hands outta my hair, unless I invite you to touch it. Whether it’s a $1,000 hair weave, a 10-inch Afro or an Afro puff … watch out! There could be a mousetrap in there — or worse!

That way, no one’s fingers will be injured.