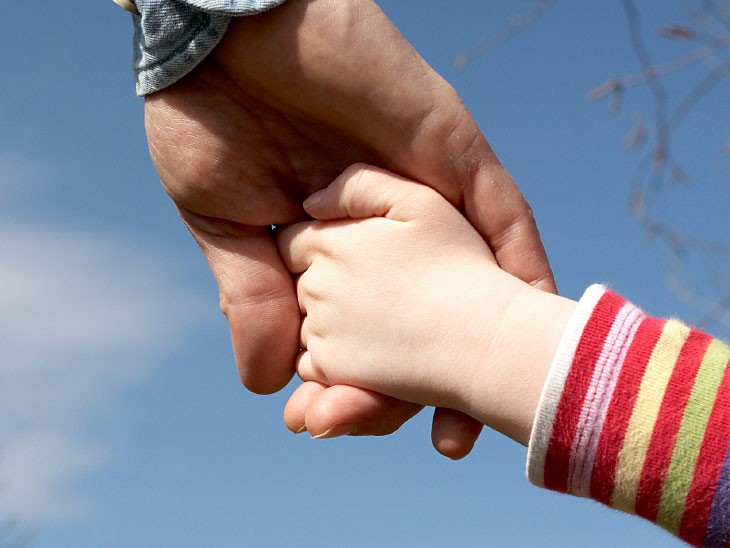 iStockphoto.com
International adoption coverage needs to be re-framed, says commentator and adoptive father Eric Weiner. The number of happy families vastly outnumbers the cases of parents who are unfit for a child.

Eric Weiner is a former reporter for NPR and author of The Geography of Bliss: One Grump’s Search for the Happiest Places in the World.

I’ve gotten very quick with the remote control these days. I can change channels or hit the mute button in a fraction of a second. You see, I don’t want my 5-year-old daughter to hear the adoption news out there, because lately, it seems, it’s all bad news. The Russian case, the American missionaries accused of sneaking children out of Haiti — these stories raise questions that I’m not prepared to answer. Not yet, at least.

My daughter knows she is adopted. My wife and I don’t hide that fact, nor do we dwell on it. It’s just one more thing, we tell her, that makes her special. Once, we were at an ice cream parlor, and the clerk asked my daughter: “Where are you from, little girl?” “Kazakhstan,” she replied proudly. I can still recall the shocked expression on the clerk’s face.

There’s something mysterious and wonderful about the bond between an adoptive parent and child. For me, that bond jelled as soon as I saw her photo — sent by e-mail from the adoption agency. She had bright eyes and a huge bald head — “Buddha Baby,” we called her. Normally I’m not one to believe in fate, but at that moment, I knew, just knew, she was destined to be my daughter.

Adoption is not what you think it is. It is not, as one well-meaning person told me, “an act of mercy.” My wife and I did not adopt our daughter to “save” her or to demonstrate our innate goodness. We adopted her because we wanted a child and couldn’t have one biologically. That’s why we filled out endless reams of paperwork, underwent a background check, spent thousands of dollars we couldn’t really afford.

Like our case, the vast majority of international adoptions end happily. Of course, you don’t hear those stories. Good news is not news — which is a shame, really, because every time there’s an adoption scandal, countries overseas get spooked. Sometimes, they suspend all adoptions, as Russia is reportedly considering now. When that happens, the main victims are the children sitting in orphanages, waiting for parents who may never arrive.

That’s what nearly happened to us. At the time, there was a similar case involving a Russian child adopted by an American parent. This parent had allegedly beaten the child to death. It was a terrible story, and Kazakh officials — very much in the Russian orbit — were threatening to suspend all adoptions, including ours. My wife and I spent several tormented weeks holed up in an apartment in the Kazakh city of Almaty, wondering whether we would be allowed to bring our Buddha Baby home.

In the end, cooler heads prevailed and adoptions were allowed to continue. I hope that is what happens now. Meanwhile, I’ve figured out what I’ll say the next time someone tells me that adopting my daughter was an “act of mercy.” Yes, I’ll reply, it was, and it is we — my wife and I — who are the recipients of that mercy.