Saris and Chuppahs for the B’nei Israel Jews of India 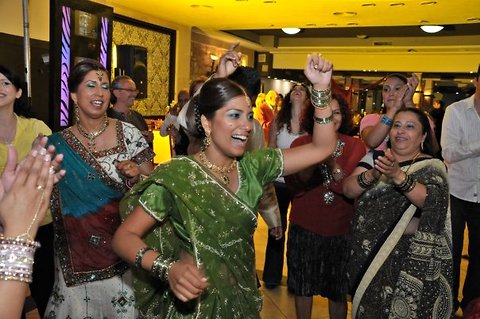 Two days before Yamit Talker-Shefer’s wedding to her husband Elad, in traditional Indian custom her family donned colorful saris and gathered together for the henna ceremony, in which her ring finger was painted red in preparation for the wedding ring to come. Forty-eight hours later, in traditional Jewish custom, she and Elad stood under the chuppah – the Jewish wedding canopy – and recited ancient Hebrew vows before an Israeli rabbi.

There are roughly 6 million Jews living in Israel today, 80,000 of whom, like Ms. Talker-Shefer, are of Indian origin. While some of the other large immigrant sectors within Israel – Jews from Russia and Ethiopia, notably – tend to hold on to their customs, imprinting the communities where they resettle with their old languages and foods, the Indian community in Israel is a study in assimilation.

Ms. Talker-Shefer’s family is B’nei Israel Jews, who trace their roots to the biblical tribe of Levi. Their ancestors migrated to India from Israel’s northern Galilee, settling in Mumbai and nearby cities. In the 1950s and 1960s, as part of a wave of Indian immigration to Israel, Ms. Talker-Shefer’s grandfather flew to Israel with 15 family members in tow. Upon arrival, her family had one true goal: to live in modern Israel, as Israelis.

“They didn’t want to get attention from other people, so they kept their culture and their language within their community,” she says of that wave of immigrants. “If my grandpa wants to speak Marathi, he has his friends. He has people. But if he calls a friend, or even my mom or brother, he speaks Hebrew.”

Also placing Indian Jews apart from other immigrant groups is the fact that they came to Israel not out of persecution or need, but simple desire. 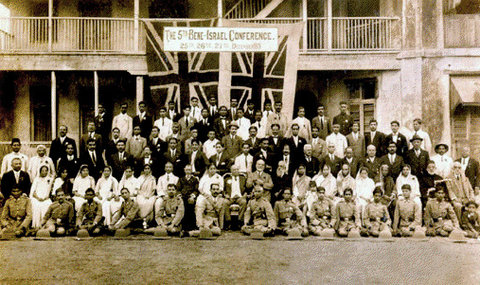 “Unlike in the rest of the world, which didn’t like the Jews, in India they were a preferred community,” says Moses Nissim, a retired acoustics professor, amateur historian and B’nei Israel Jew. Mr. Moses grew up in Mumbai (then Bombay) and now lives in Petach Tikva, a Tel Aviv suburb, in an apartment crammed with Indian art, framed academic certificates and miniatures of Indian synagogues perched in glass cases.

Mr. Moses’s pride in his heritage runs fierce. “The B’nei Israel were never shopkeepers,” he says. “If you look at the blessing of Jacob, Jacob told the Levites, ‘You will serve your people.’ So you will never see a B’nei Israel industrialist. You will see doctors, scientists, lawyers.” 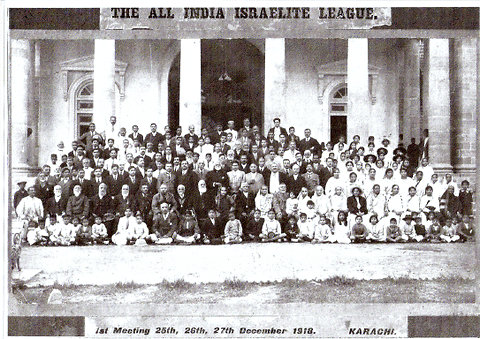 What you also won’t see, however, is a great deal of political activism. Asked about her feelings over Iran and the broader Middle East, Ms. Talker-Shefer says, “I am just an Israeli. In India, most of them are Muslims. And the rest of them are Hindu. But me, I’m Israeli.”

The same, she says, goes for her grandfather. “They say that never mind where you live, the language you hear in your dreams will tell you where your real home is. And my grandpa, he dreams in Hebrew.”